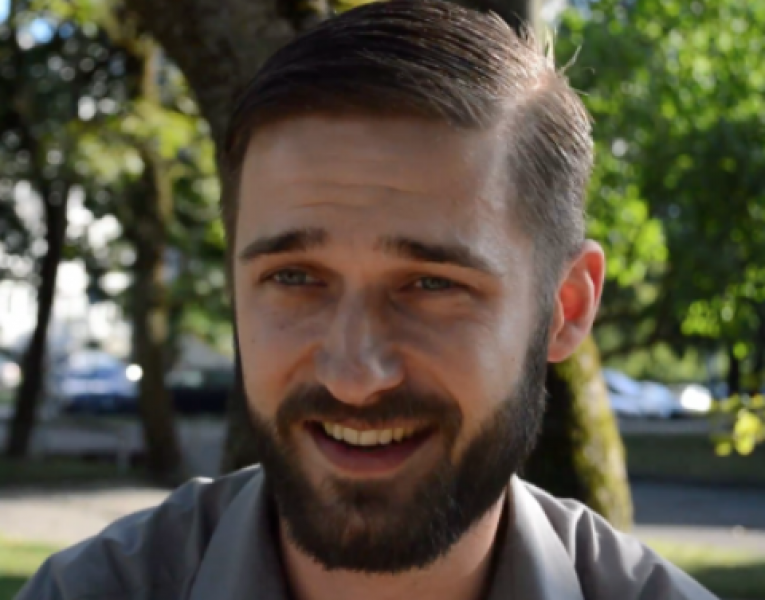 Dainius Šileika - a third generation immigrant. His grandparents left Lithuania during the Second World War. Born and raised in Canada, after serveing in the Canadian armed forces,  Dainius decided to come back to the land of his ancestors. On top of that, he became a volunteer in the Lithuanian National Armed Forces.