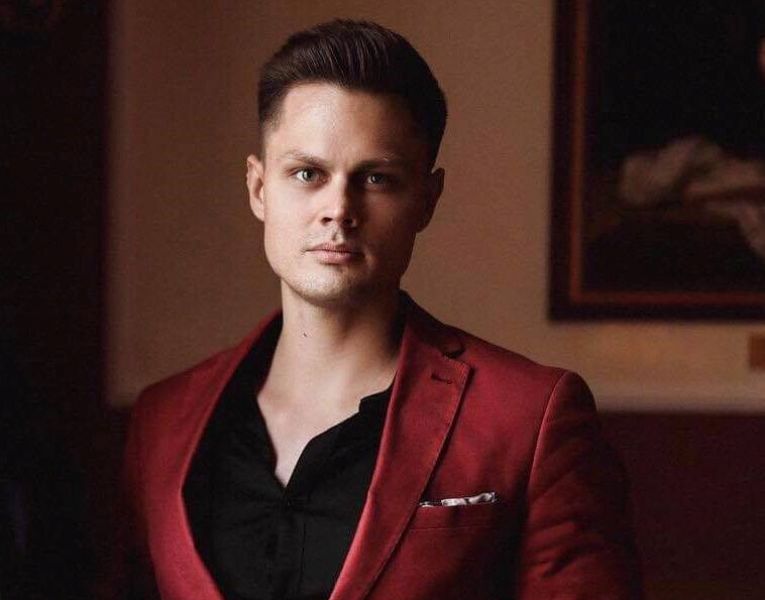 Marijus, who works as a hair stylist in Vilnius, tells us that his decision to go abroad was influenced by the difficult divorce after which, he thought that the best way to leave hard feelings behind is to leave the country for a while and go to Denmark for work. “I had a difficult divorce and my father encouraged me to go abroad, change the environment and work for the company that he owns.”

But after three years working in construction sites and later as a courier, Marijus understood that long working hours leave him absolutely no time nor energy for any type of leisure activities, apart from sport which became the only hobby clearing his mind from work.

“At first, I worked in the construction field at my father’s company – you only see bricks and your own home and that is it. Therefore, I cannot even say that I have seen much of Denmark. Right from the beginning, I started to look for another job. [This is when] I met my former course mate from Vilnius, who offered me a position of a courier. To be honest, it is a very hard job because I worked for 12-13 hours straight and usually went to the gym afterwards to reset myself. Once I have done that, then I would go to sleep.”

This is when Marijus realized that something had to change. Encouraged by his girlfriend, Marijus decided that he should pursue his deep interest in fashion and try himself as a hair stylist. “I decided to try and learn to cut people’s hair. I have always had this attraction to fashion, my girlfriend also supported my decision - maybe she saw how closely I watch when hair stylists cut my own hair, or that of the others. [But] I wanted to learn hair styling [in Lithuania] and work at the same time in Denmark – so I was travelling back and forth. I think, I took 16 flights in one month.”

Marijus says that constant travels to Lithuania made him feel less and less enthusiastic about coming back to Denmark, where he would eventually feel nostalgic about his time in Lithuania. Despite the growing desire to come back to the home country, Marijus did not want pursue his luck blindly and made a specific plan of action which would help to become a successful hair stylist.

“I had this feeling that I want to go back to Lithuania, but I could not just come back with some money in my pocket and do nothing. I had a plan that once I am back, I could start to work as a hair stylist and continue to learn.”

Now, successfully working in Vilnius, Marijus tells us that he does not plan to stop improving and promises to be the best.

“[It is difficult] when you have to take a step back and start all over again from the scratch, [but] it taught me not to be afraid of a change… I do not want to be one of the best, I want to be the best and I want to pursue that goal which I know I can reach as long as I will be determined to achieve it.”

To find out more about Marijus’ story, watch the video below. 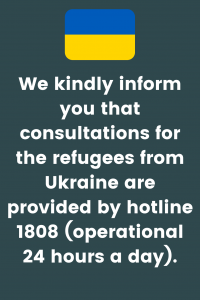